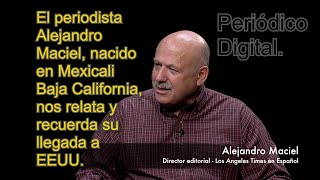 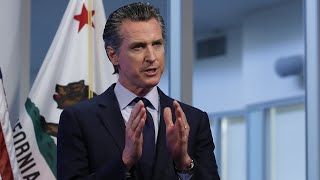 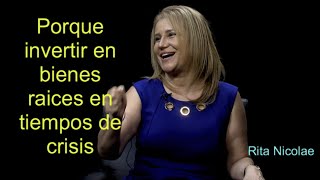 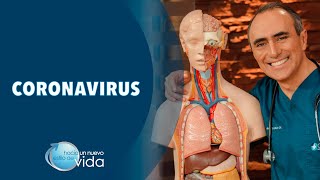 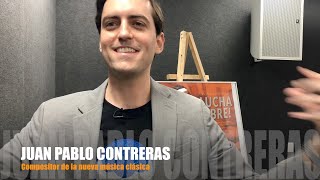 Festival Opens With The World Premiere of A Life of Endless Summers: The Bruce Brown Story

Newport Beach, CA (June 2020) - The 21st Annual Newport Beach Film Festival (NBFF) proudly announces its return with the world premiere of A Life of Endless Summers: The Bruce Brown Story as its Opening Night film. The Festival, which was originally scheduled for late April, was postponed due to the COVID - 19 Pandemic. This year only, all screenings will take place at THE LOT - Fashion Island. The Festival will run for a 2 week span, August 6 - August 20, 2020, in order to accommodate all of its planned screenings. The Opening Night screening of Life of Endless Summers: The Bruce Brown Story will take place on Thursday, August 6, 2020 at 7:30pm in all seven cinemas at THE LOT - Fashion Island (401 Newport Center Drive).

Life of Endless Summers: The Bruce Brown Story is the highly anticipated film from acclaimed second-generation documentarian in partnership with Irvine-based SCS. Brown lends his storytelling prowess to a truly memorable and personal piece-of-work in a form of a penned love letter to his father. A road trip turns into a rare, intimate look at the amazing life of his legendary father, Bruce Brown (The Endless Summer and On Any Sunday). Dana started the project with his father as a long-overdue "road trip" they took together traveling up the west coast and Hawaii.

“The Film is a tribute to my father. Dad started the whole action sports film genre. He broke the mold; he broke the rules; he broke open the film category. There will never be another one like him,” said Dana Brown. “We could not think of a better fit for our world premiere then The Newport Beach Film Festival which places such a strong focus on Action Sports programing and continually acknowledges Dads legacy in the Southern California Community.”

“The Newport Beach Film Festival is exceptionally proud to open its 21st edition with the world premiere of Dana Brown's moving documentary. We are thrilled to bring the community together to celebrate and honor the legacy of Bruce Brown and his impact on documentary filmmaking and surf culture,” said Gregg Schwenk, CEO and Co-Founder of the Newport Beach Film Festival. “With the Festival's long-standing commitment to action sports cinema and deep relationship with the Brown family, it is the ideal film to kick off two weeks of global film screenings and events here in coastal Southern California."

Due to the COVID – 19 outbreak, The Festival, along with THE LOT and health partner, UCI Health, are taking extra pre-cautions to ensure the health and safety of filmmakers and patrons. In addition to abiding by California’s current social distancing guidelines, every Festival attendee will receive no contact temperature checks, sanitizing stations will be placed throughout THE LOT, theaters will be thoroughly sanitized after every screenings and food will be served in single use containers.

Passes and tickets for film screenings and special events go on sale July 7th . To purchase tickets and for information about the Newport Beach Film Festival visit

About the Newport Beach Film Festival

Celebrated as one of the leading lifestyle film festivals in the United States, the Newport Beach Film Festival seeks to bring to Orange County the best of classic and contemporary filmmaking from around the world. Committed to enlightening the public with a first-class international film program, a forum for cultural understanding and enriching educational opportunities, the NBFF focuses on showcasing a diverse collection of studio and independent films from around the globe.

Dana Brown is an American surfer and filmmaker, and is the oldest son of filmmaker Bruce Brown. His films include The Endless Summer 2, which he made with his father. His first all-original film was Step Into Liquid (2003) followed by a documentary on the Baja 1000 titled Dust to Glory (2005). In 2014, the movie On Any Sunday, The Next Chapter. His most recent film is Dust 2 Glory which is the sequel to his first motorsports film.

SCS is an independent advertising and marketing agency which powers brand performance. Inspired by the creative culture of Southern California, SCS utilizes insights, creativity, technology and reach to help our clients grow their brands. With a team of 72 across offices in Irvine and Ottawa, SCS helps some of the best brands in the world perform.